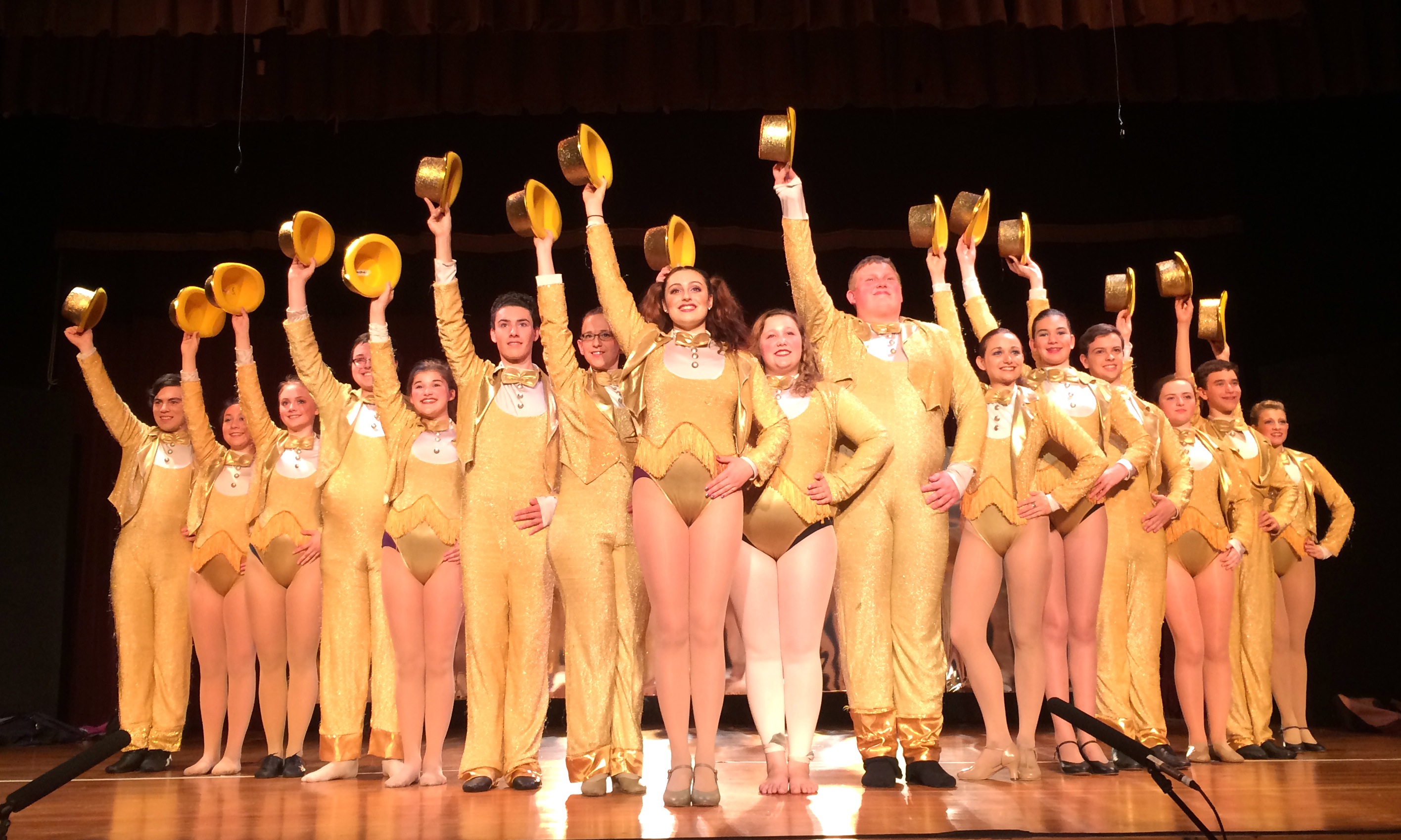 PAC offers a grade group structure for its theatrical productions. Students in grades 2-8 & grades 7-12 have the opportunity to participate in musicals and non-musical shows each year, both during the school year and in the summer. Students learn the crafts of acting, singing, dancing, choreography, blocking, working as a team, and all of the various aspects of being a cast member in a show. The original PAC Family Players was founded by director Betty Lehrman. The philosophy of the group is to cast the best student for each part and find the best part for each student.

Theater productions culminate with a final on-stage performance held in the PAC Performance Hall or at a local theater.

PAC regrets that there are no refunds for theater productions. 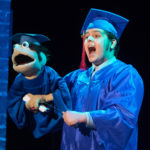 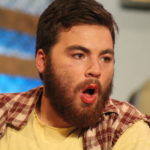 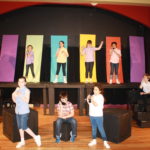 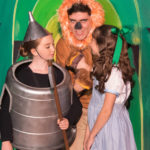 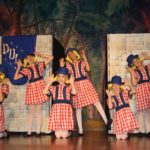 Past Productions at PAC!